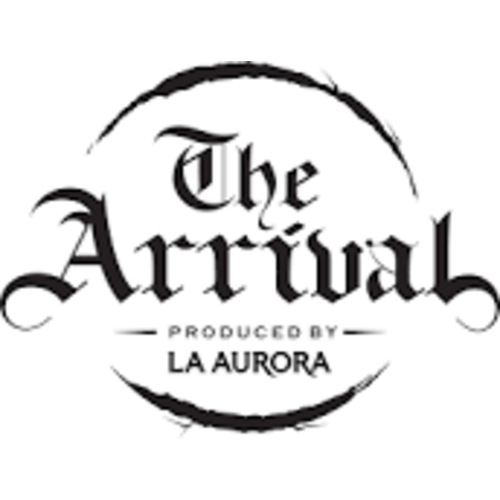 The Arrival has
Been Released!

Making your presence known can come in many forms. For Ken “The Hammer” Hamlin, former NFL safety, it’s no longer lighting up wide receivers across the middle of a football field. Instead, it will be lighting up The Arrival, Hamlin’s new cigar made in collaboration with Manuel Inoa of La Aurora Cigars.

Hamlin played defensive back for the Seahawks, Cowboys, Colts and Ravens over eight years, snagging a Pro Bowl delegation in 2007. Towards the middle of his career, however, he stopped at a gas station and picked out the humidor’s most expensive cigar: a Padrón 1964. Since that first smoke, his passion for hand-rolled cigars grew until he ended up at the ProCigar Festival in the Dominican Republic where he met La Aurora’s master blender, Manuel Inoa.