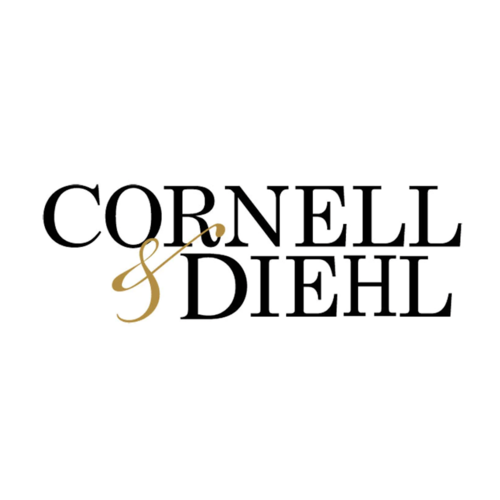 At first, manufacturing was performed in the Tarler garage in Pennsylvania, then in the Tarler garage in Morganton, North Carolina, when they moved in 1994. A few years later they moved into a large warehouse facility to accommodate growing production, and in 2014, C&D merged with Laudisi Enterprises and moved to Longs, South Carolina--and a workspace almost three times larger, and more than doubling production.

Within three years, C&D had outgrown that space as well, and in 2018 moved to another facility, more than twice as large as the previous. Trying to keep up with demand has required numerous expansions.

Jeremy Reeves, head blender at C&D, says that square footage has always been the main factor. “We’ve been held back by space,” he says. “Space for processing, drying, product inventory. Space for more machinery, more efficient tinning. Now we don’t have to constantly shuffle things around to get the work done.”

Cornell & Diehl pipe tobacco continues to expand as its products are more recognized and in demand. “We’ll keep growing as long as pipe smokers want our products,” says Jeremy. “We keep trying to find our limits.” There’s no sign that will happen in the foreseeable future. 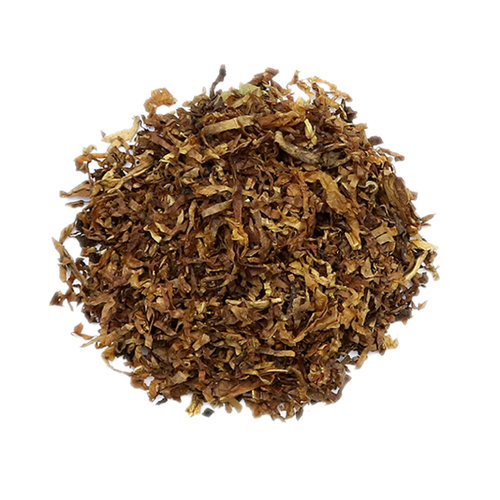 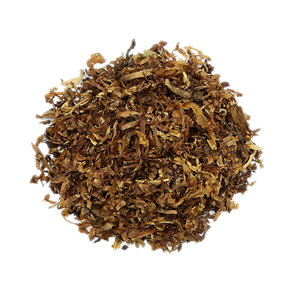 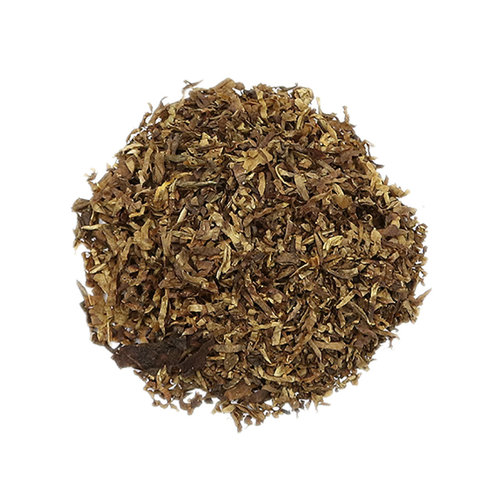 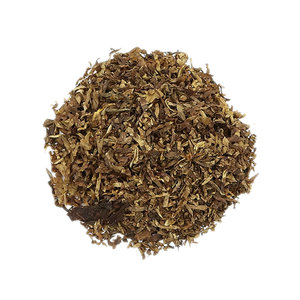