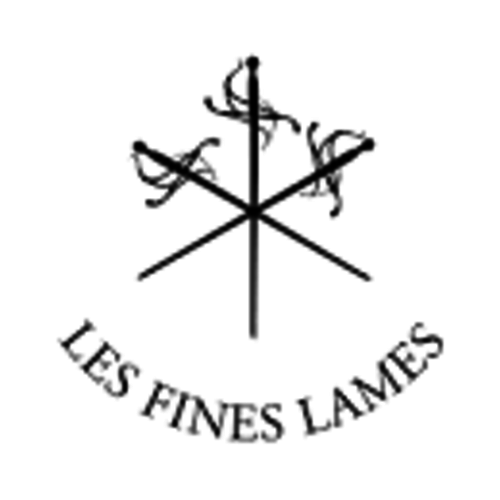 When one thinks of the French Revolution, one of the first ideas that comes to mind is the guillotine. But make no mistake, this revolution, which began in 2015 at LES FINES LAMES, starts with the creation and innovative promotion of a two-in-one accessory: the cigar knife.

The know-how of the company is no longer to be proven, both by the quality of their made in France creations and by the way they know how to use digital channels to increase brand awareness.

Initiated as a DNVB (Digital Native Vertical Brand) with a unique product, the project has evolved in 6 years into a global brand whose multiple ranges of accessories are now available in most countries of the world.

Cigar lover since a decade and enlightened to the French cutlery tradition by his grandfather, Pierre JOURDAN the founder of the brand, conceives in 2015 a cigar knife named THE ORIGINAL.

The will being to face the burden that many aficionados know - the multiplication of cigar accessories and the clutter that it causes - the idea of combining the cigar cutter with another everyday object full of tradition is dreamt up.

During three years, Pierre constructs the brand's reputation event after event, meets the major players in the industry, some of whom will become his mentors, and benefits from the strong craze of cigar lovers on the main social networks.

The company builds a solid brand image for several years and multiplies partnerships with leaders in the tobacco and spirits industry such as the Pernod Ricard group or Habanos SA. 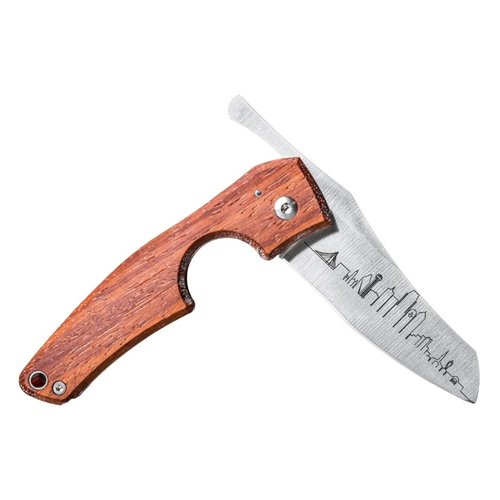 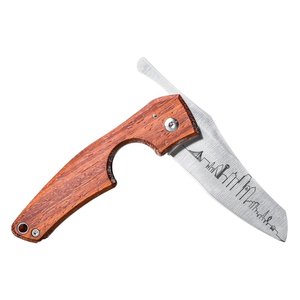