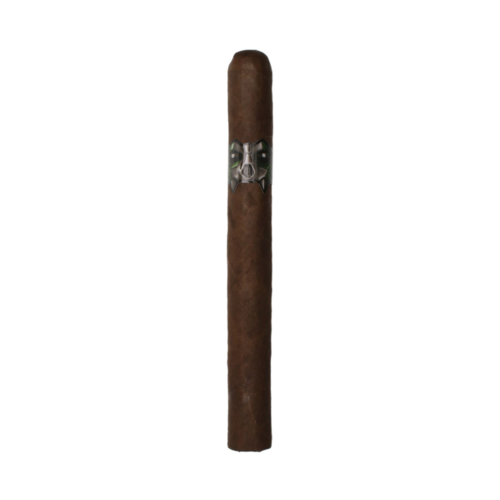 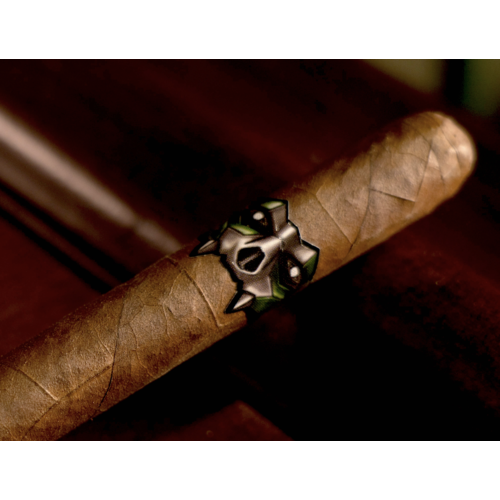 The line gets its name from a story that explores the origin of Mayan mythology and fables the eponymous Subterraneo as the underworld responsible for regulating the nutrient content of the soils that make tobacco farming possible in Central America.

By 300 B.C.E, the forces that created Mayan culture had already morphed into legends. Believed by the Mayans to have been gods, these beings were anything but. In reality, they were life forms from extraterrestrial planets. Their kind could only stand being in earth’s atmosphere for a few days at a time before having to return to their ships. They possessed many assets that could have been valuable for earth civilization, but inability to communicate ended the possibility of widespread cultivation of these ideas. These aliens were spoken of as gods by the pre-Mayan people, and even worked with a few chosen humans to create order, agriculture and engineering. These were the few that went on to become the Mayan gods of the legends we are familiar with today. During this time, subspecies from other planets that were able to withstand earth’s atmosphere indefinitely were brought to the planet to breed with humans and create hybridized alien human beings to oversee, rule and execute orders for their owners remotely. What happened in the next century, sometime between 1100 B.C.E and 900 B.C.E would leave these hybrid beings stranded, without people to rule or to serve. This is how Subterraneo formed. Unable to reproduce or die, these 14 beings lived underground, close to the earth’s core, feeding from and adding to the nutrient levels of the earth’s soil. Sightings of these more-than-human beings living in the hot magma of earth’s core were interpreted into images and rumors of hell. 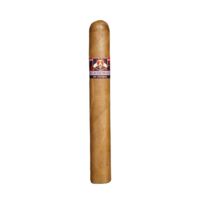 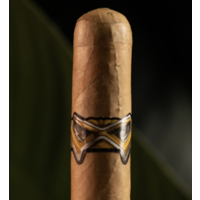 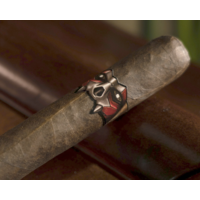