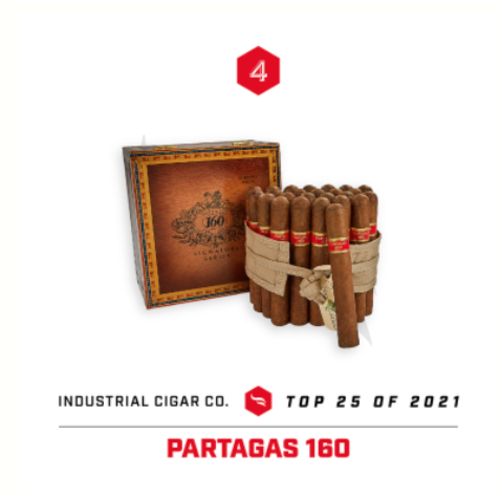 Back in 1995, General Cigar offered an extremely limited-edition cigar to commemorate the 150 years that Partagas had been in production (aptly named the Partagas 150). Then, 10 years later, using the same rare vintage Cameroon wrapper from 1977, General launched this series of sought-after beauties made by cigar master Daniel Núñez in tribute to his mentor Ramón Cifuentes. Blended with Dominican Piloto Cubano and Mexican San Andrés filler tobaccos, these cigars have been sorted three times to intensify the flavors of the tobaccos. The result is a cigar connoisseur’s delight—a medium-bodied, well-balanced, extremely rich and creamy smoke. Because of the limited availability of the tobacco, once these vintage cigars are gone, they’ll never be issued again.