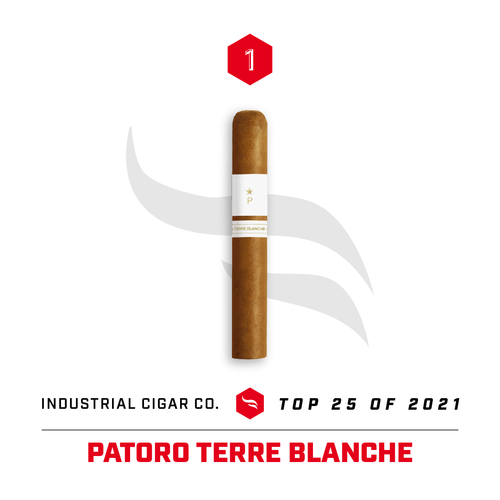 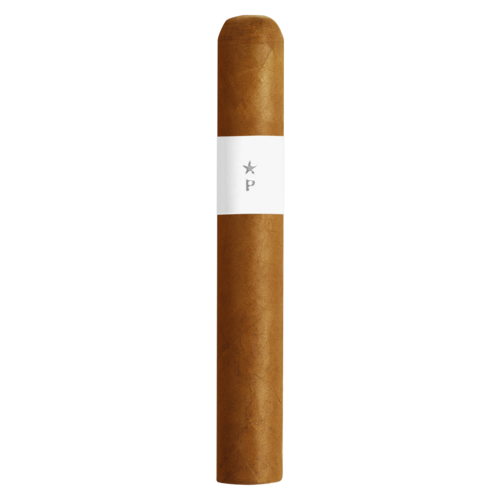 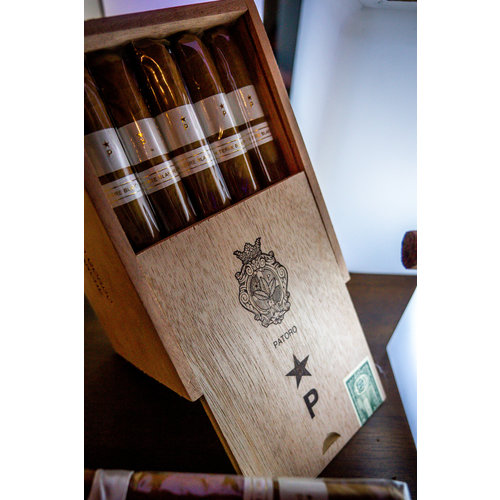 This year mark’s Patoro’s 20th anniversary and as so many cigar companies do, it is celebrating with a new cigar.

Unlike most cigar companies celebrating anniversaries, Patoro isn’t naming the cigar after the anniversary, instead turning its attention to the soil where some of the tobacco comes from. The cigar is called the Patoro Terre Blanche, French for white earth, and it references the limestone that has come from the erosion in the Cordillera Septentrional, the Northern mountain range of the island, that has made its way to the Cibao Valley, a popular growing region in the Dominican Republic. According to Patoro, the soils in this region are rich with calcium and have a lighter color, hence the new name.

As for the Patoro Terre Blanche, it uses binder and filler tobaccos from the Cibao Valley, grown by Leo Reyes. Those tobaccos are aged for 4-8 years and then placed underneath an Ecuadorian Connecticut wrapper. Patoro is debuting the cigar in two vitolas, though a third size is already planned.